Wassail – be in good health

Wassails often involve drinking to the health of apple trees to promote a bountiful harvest of health-giving apples. 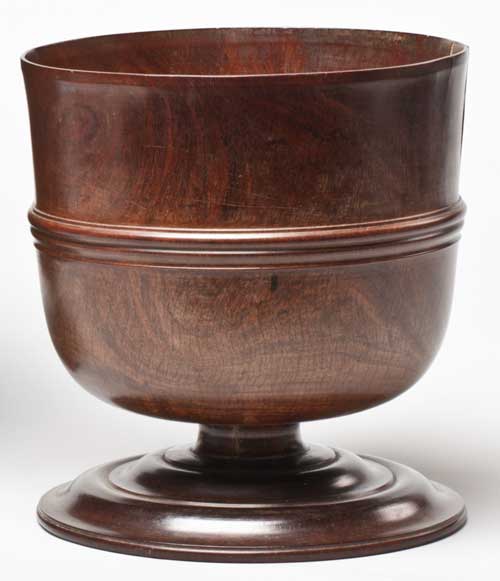 The Anglo Saxon greeting “Wassail!” means literally ‘be thou hale‘, wishing good health. The health benefits from eating apples have been appreciated for centuries.

In the seventeenth century, Ralph Austen wrote about the value of orchards and the use of fruit. He references Roman physician Galen to list the apple’s health-giving properties in his book ‘A Treatise of Fruit-trees’. 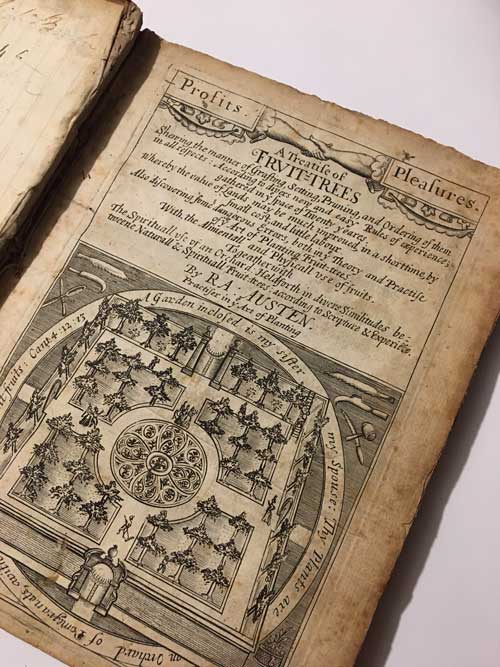 “Apples are prepared for the table all the year long many ways and are pleasant and healthful to the body…Sweet apples relax the belly;…they strengthen the stomach;…they are cordial to persons in hot diseases; the pleasanter kinds are helpful against melancholy and are good against the pleurisy…and cure those that pisse by drops with great anguish and dolour, the strangury, and all other diseases proceeding of the difficulty of making water ” 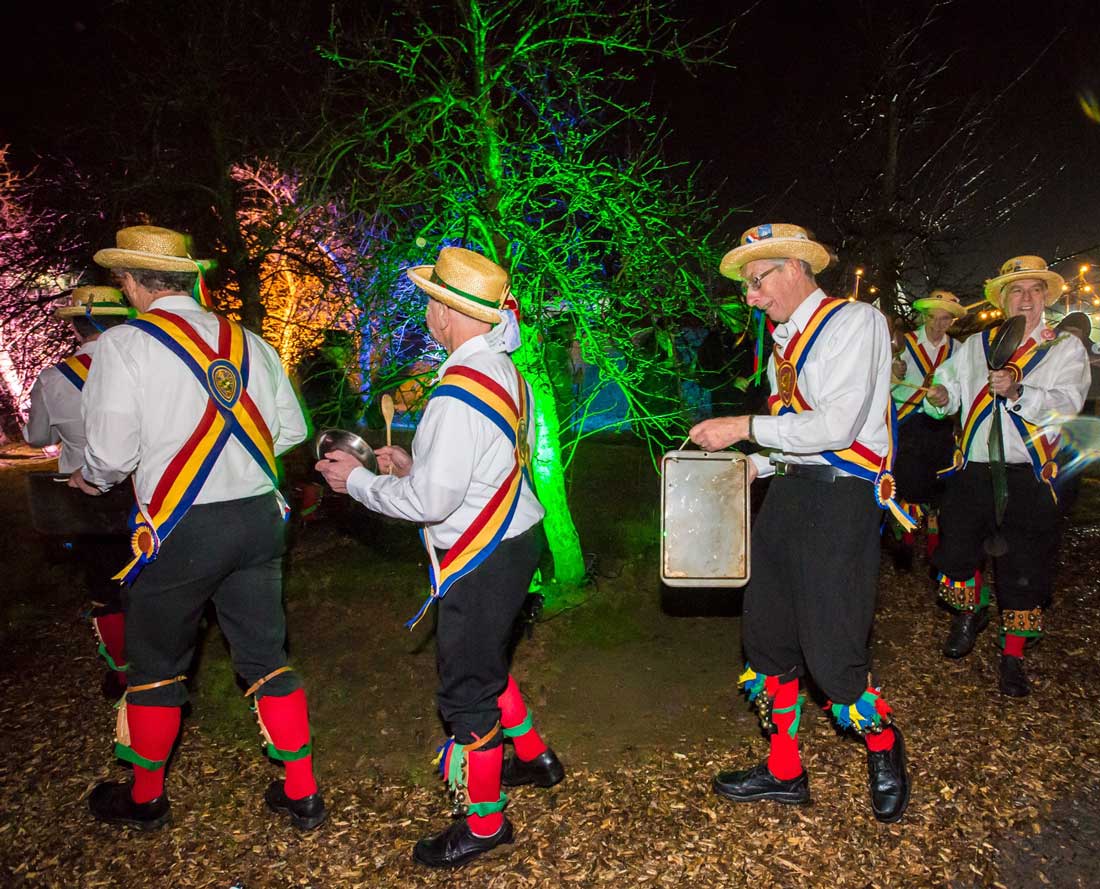 At about the same time, the vicar of Dilwyn in Herefordshire reported upon the longevity of his villagers who drank nothing but cider, and a popular story was told of a morris dance performed in Hereford by twelve men with an average age of one hundred years, their long lives attributed to cider drinking. 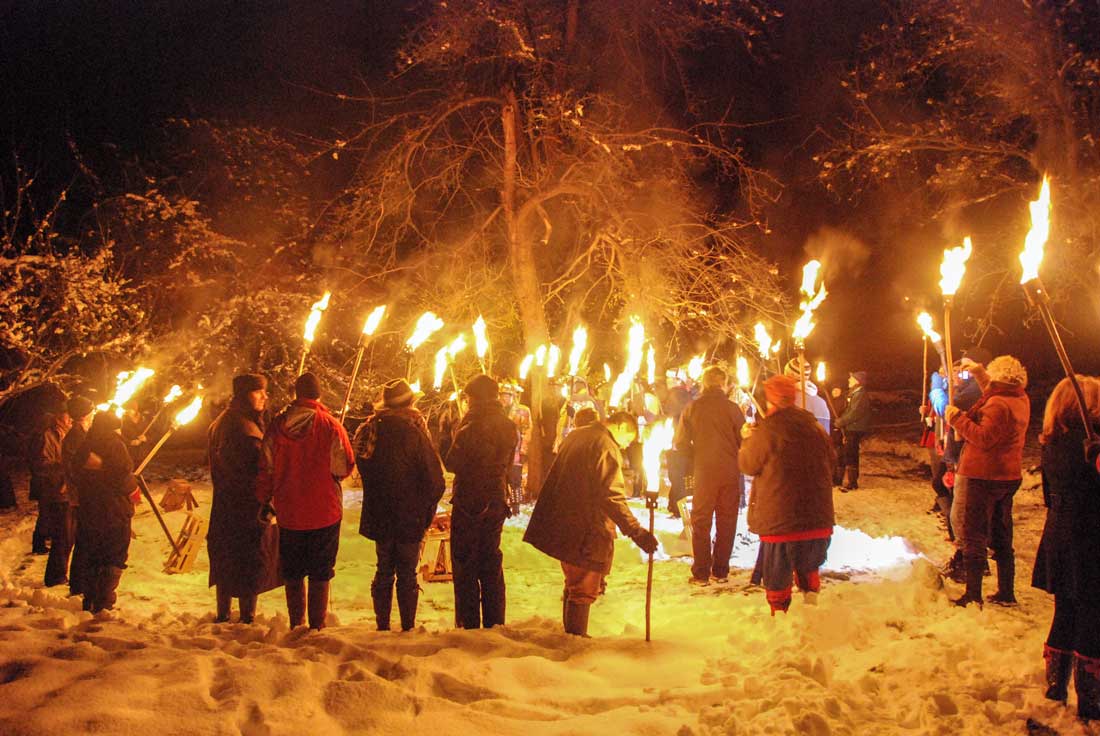 Recent medical studies corroborate that as well as nutritional benefits, eating apples may reduce the risk of many health conditions including cancer and lung damage.

An old Welsh proverb acknowledged this.

“Eat an apple on going to bed, and you’ll keep the doctor from earning his bread”

This was first published in Notes and Queries journal on 24th February 1866, and appears in its current form in 1887 in a speech at the third annual show of the North Wales and Border Counties Pomological Society 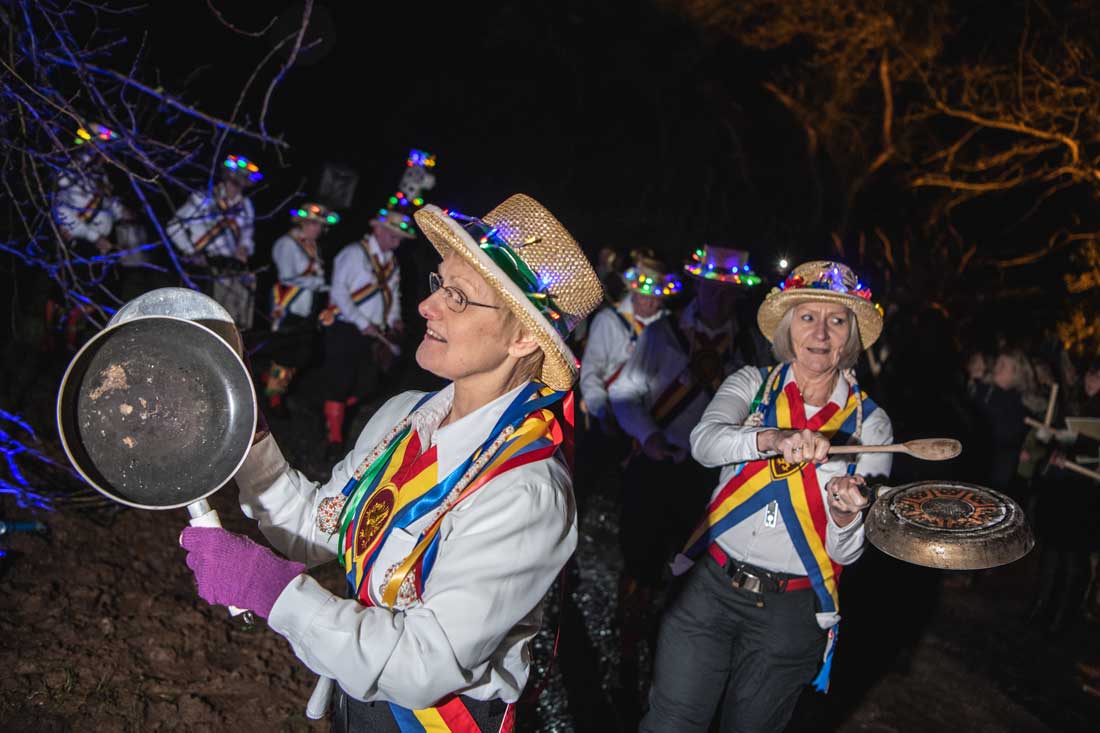 “An apple a day keeps the doctor away”

This slogan went on to be popularised by apple marketeers in prohibition America. 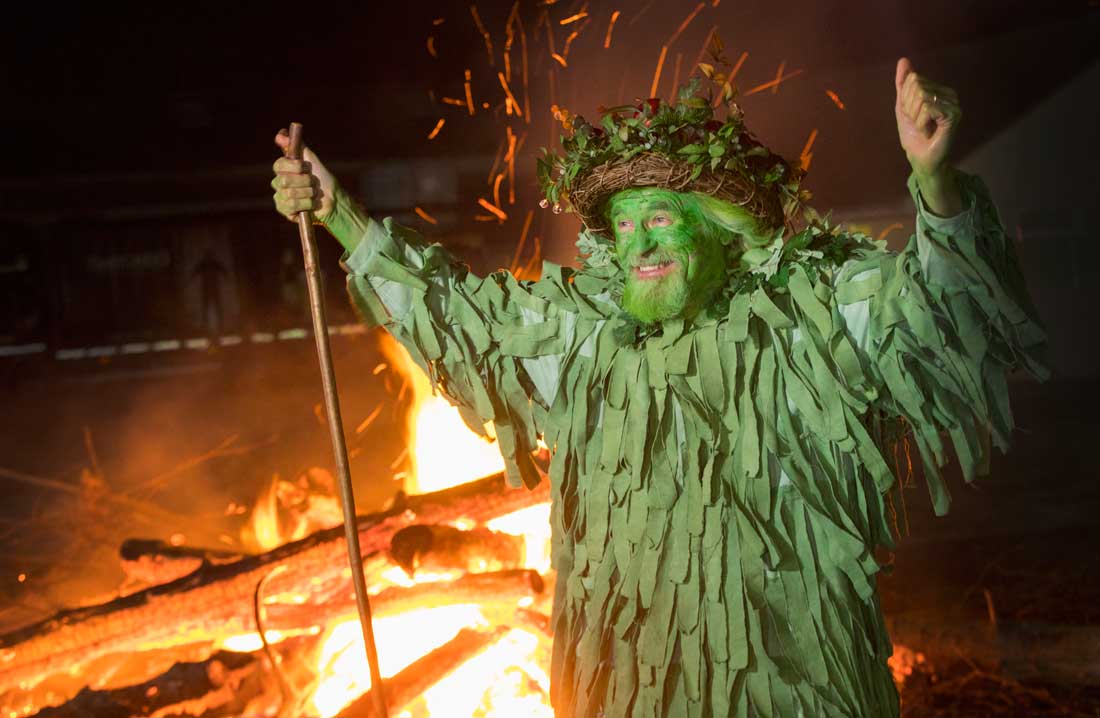 In old English winters, wassailers went door-to-door singing, offering a drink from the wassail bowl in exchange for gifts. In counties like Herefordshire and Somerset, where cider orchards abound, merriment focused on drinking to the health of the apple trees in the hope that they would provide a bountiful harvest of health-giving apples.

Jiri Borsky’s Apple Gatherers is part of the Edinburgh Lothian Health Foundation art collection which hangs across all NHS Lothian sites. The work is currently displayed at the Royal Edinburgh Hospital which provides acute psychiatric and mental health services, including support for people with learning disabilities and dementia.

Jiri Borsky was born in the Czech Republic and fled to England in 1968 after the Soviet invasion. His works are in many public collections across the UK.

The Apple and the Rose