A brief history from tree to table 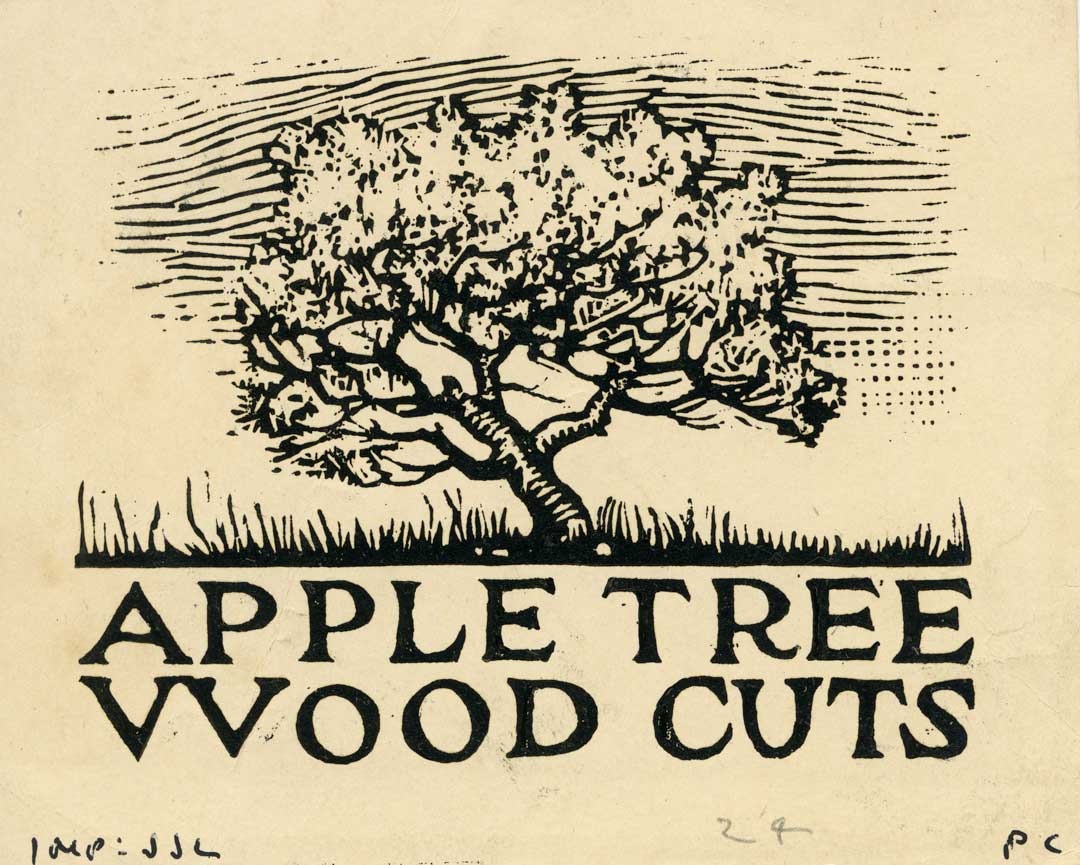 Gnarley applewood, not just a supporting act for fruit, has hidden depths which can be traced back through history, folklore and art. The Romans who were deft at grafting apple trees also used the dense, resilient wood from the upper parts of the ancient Malus Sylvestris trees for the teeth of cogwheels in their watermills and windmills. The tough fibrous nature of the wood meant that seasoned applewood continued to be used in mills over the centuries, and indeed is still in use in working mills today. 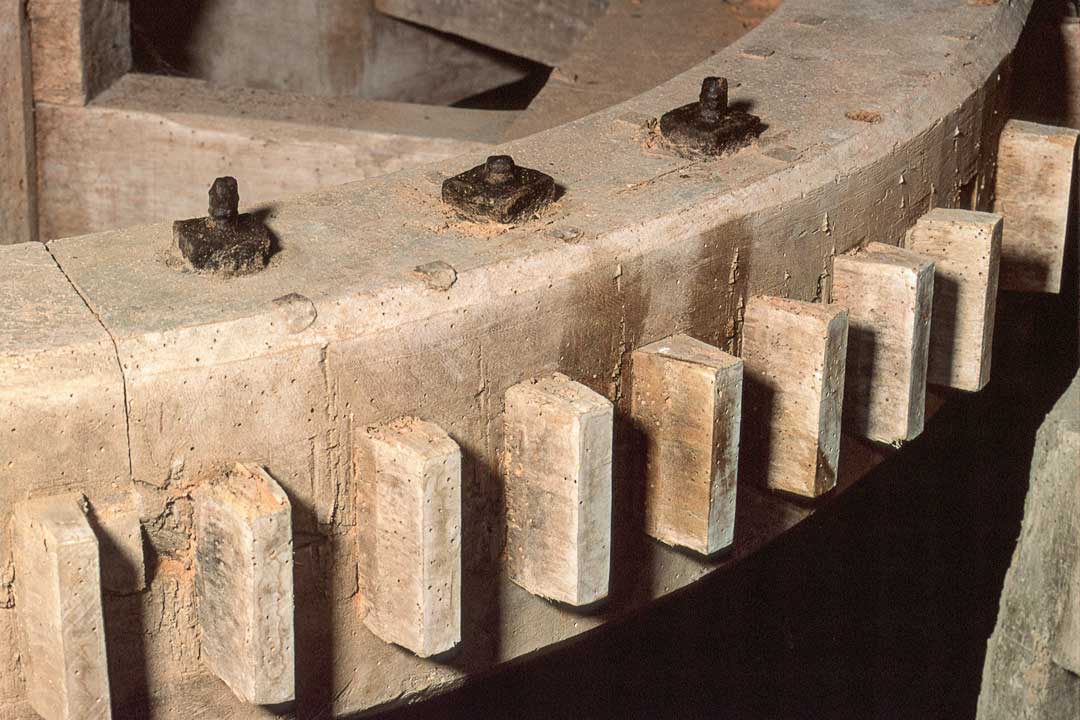 Applewood timber has also been used for fine carving and speciality wooden household objects such as spoons, bowls, handles and mallet heads. Collectively such wooden items are known as Treen. 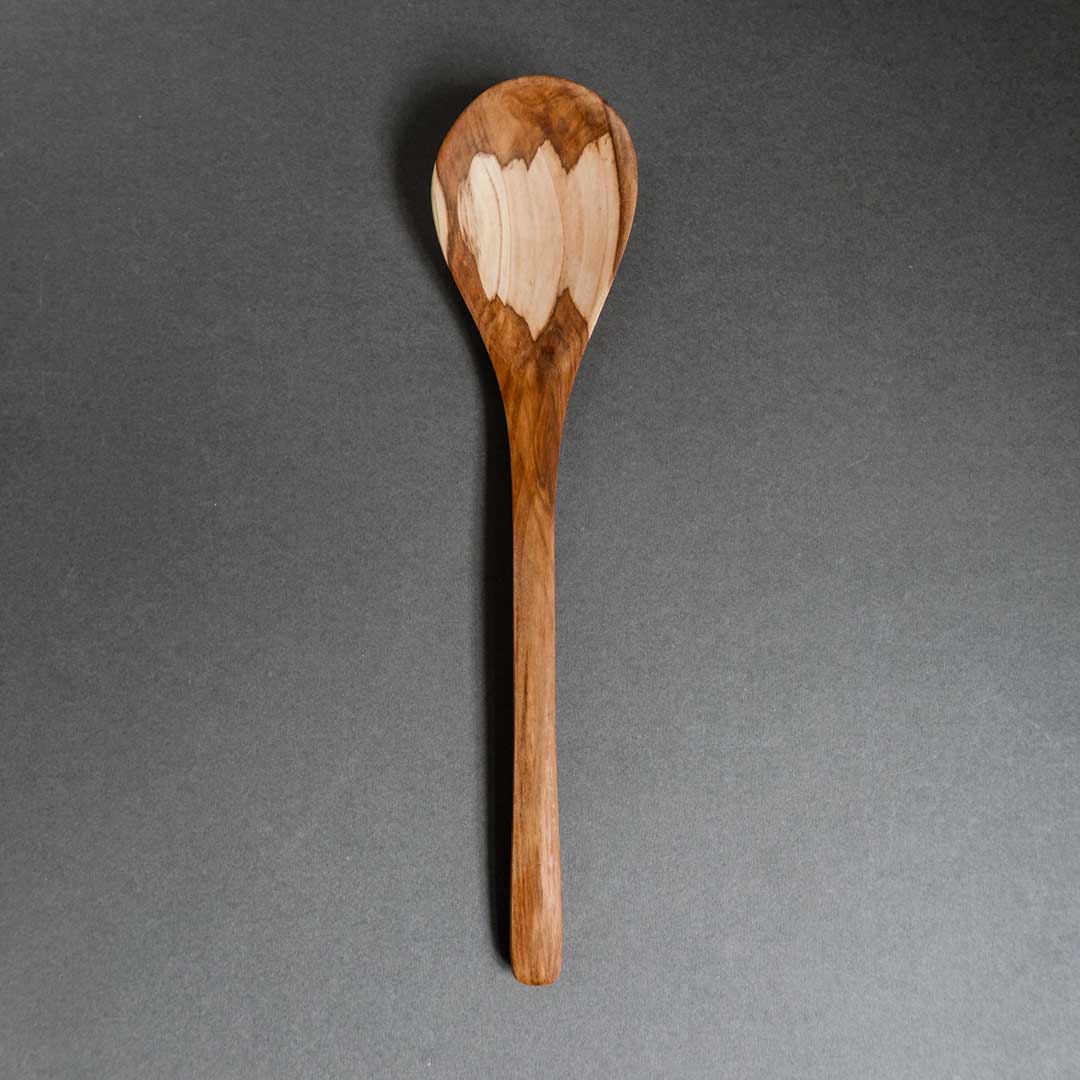 There is a history of applewood also being used for making musical wind instruments as its density has good sonic qualities. Contemporary flute player and occasional flute-maker Brent Santin from Cornwall, Ontario in Canada makes flutes from various different woods including those of the Rosaceae family and compares the sonic qualities of these different woods. On the benefits of working with applewood Brent has said:

“There are only a handful of woods dense enough to make these types of flutes in Canada. Sugar maple is one that is very common, but it is very white when newly turned. Domestic fruit woods like pear and apple, while less common than maple, are nice to work with and turn easily with fine details holding up well. Applewood also has a nice light brown colour to it. It’s also less pressure to work with domestic woods such as apple as they are not endangered and subject to importation restrictions like the traditional flute woods such as ebony, African blackwood and some rosewoods”

However, one problem with most of the applewood he comes across is that the majority of trees are bred as orchard trees – meaning they are cultivated to grow branches low to the ground. While this is great for fruit bearing and picking, it means there aren’t a lot of sections of the squat tree trunks that are long, with clear, straight grain (no branches) which is what you really need for flute making.

Applewood has also been used for printing. In a workshop in the Lankes orchard in Gardenville, New York, Julius John Lankes (1884-1960) cut his first wood engravings on applewood and printed them on a Washington handpress. Lankes would go on to become a notable illustrator and printer elevating woodblock printing as a technique beyond illustration and working commercially with his publisher brother Frank.

And from the physical to the metaphysical, applewood has played a part in many myths and folklore. Believed to contain potent properties it is applewood that is favoured for the creation of the most powerful wands – including that of the famous Harry Potter. J.K.Rowling appears to have borrowed from Norse folklore when describing the applewood wand holder as being ‘well-loved and long-lived’.

Artist Ben Homer is also familiar with the particular qualities of working with applewood to produce his wooden sculptures. As a youth Ben helped raise funds for his local Young Farmers Club by picking cider apples and pears at the weekends from the ground to be processed. As it turned out he was often distracted in this process and instead became fascinated by how gnarly, knobbly and rotten the fruit were. Today this fascination has inspired a series of unique sculptural forms which take advantage of the apple’s natural growths and flaws in its wood. 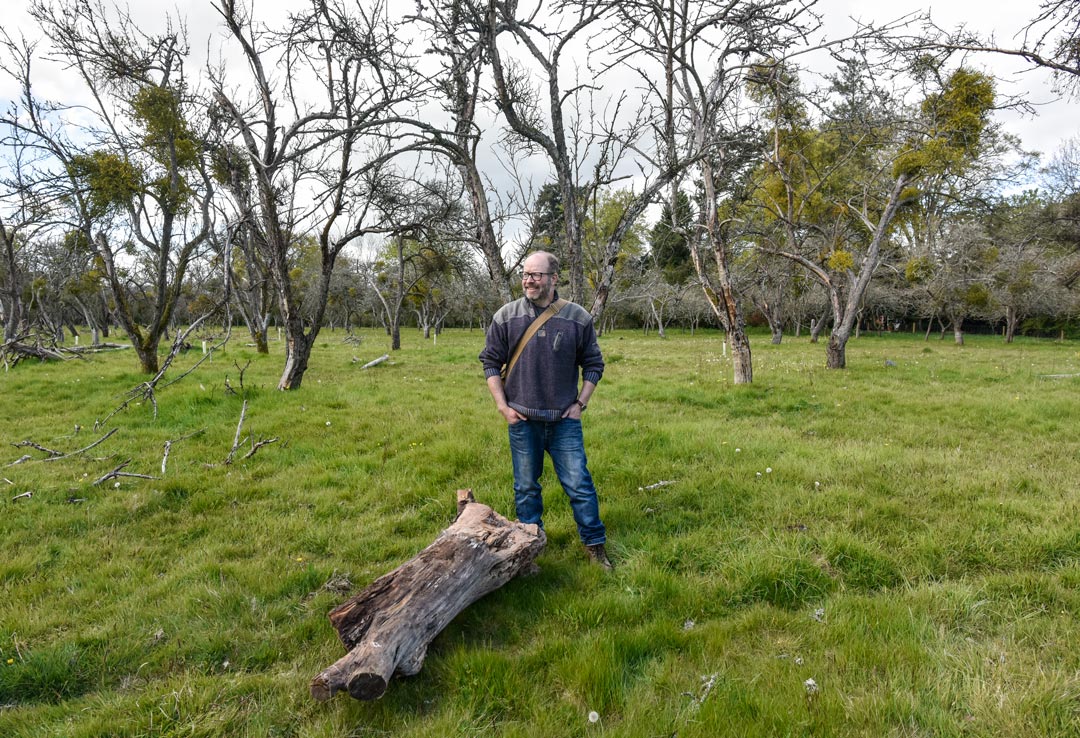 For Apples & People he has taken the form of a golden delicious apple pip as inspiration and selected fallen applewood at one of the Museum of Cider’s orchards in Herefordshire to produce one of his apple seed pieces. He describes the process of selection, treatment and handling of the wood as well as the final work as being incredibly tactile.

First the wood needs to be thoroughly dried over many months with the help of a de-humidifier and a microwave. Once the wood is suitably dried, the handmade process of working with the wood begins – this starts with sawing and planing the wood down to select a good section. Then the wood is carved into shape and finally sanded before being polished with lemongrass oil. The tactile nature of the final sculpture is something which he describes as being intrinsic to the work and something which in time adds patina and is very therapeutic and calming to handle. Interestingly a number of pieces have been bought by healthcare practitioners – perhaps reinforcing this mind/body connection. 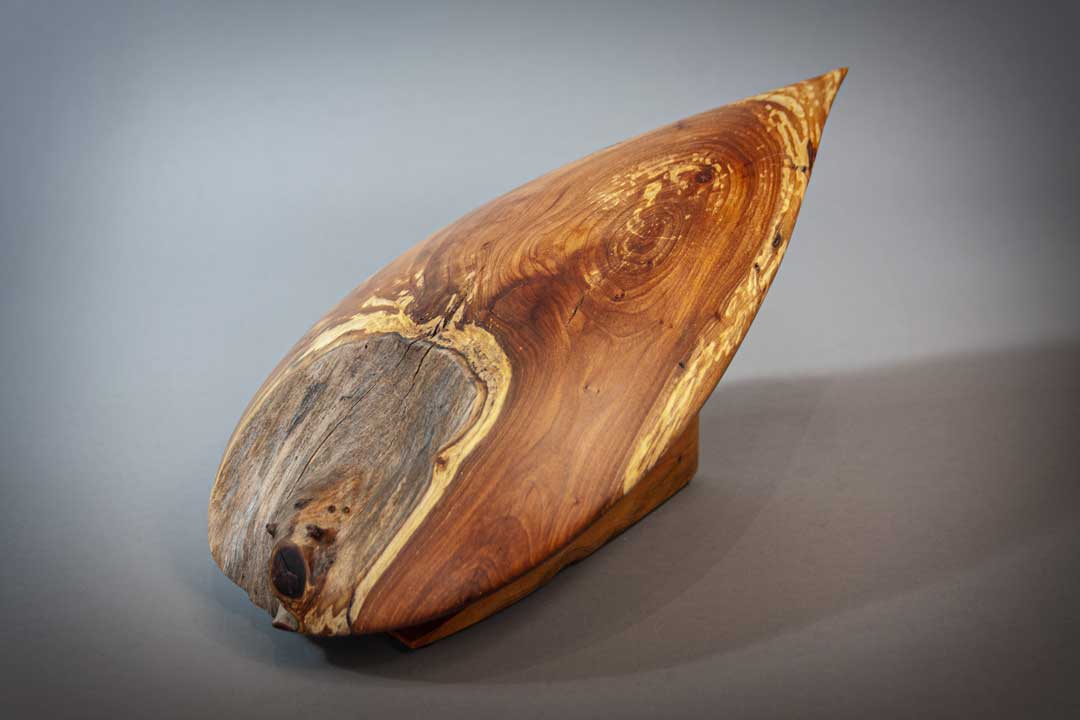