It was with the humble apple that artist Paul Cézanne chose to challenge both his own method of painting but also the art world of Paris, famously throwing down the gauntlet with the bold statement ‘with an apple I want to astonish Paris’. 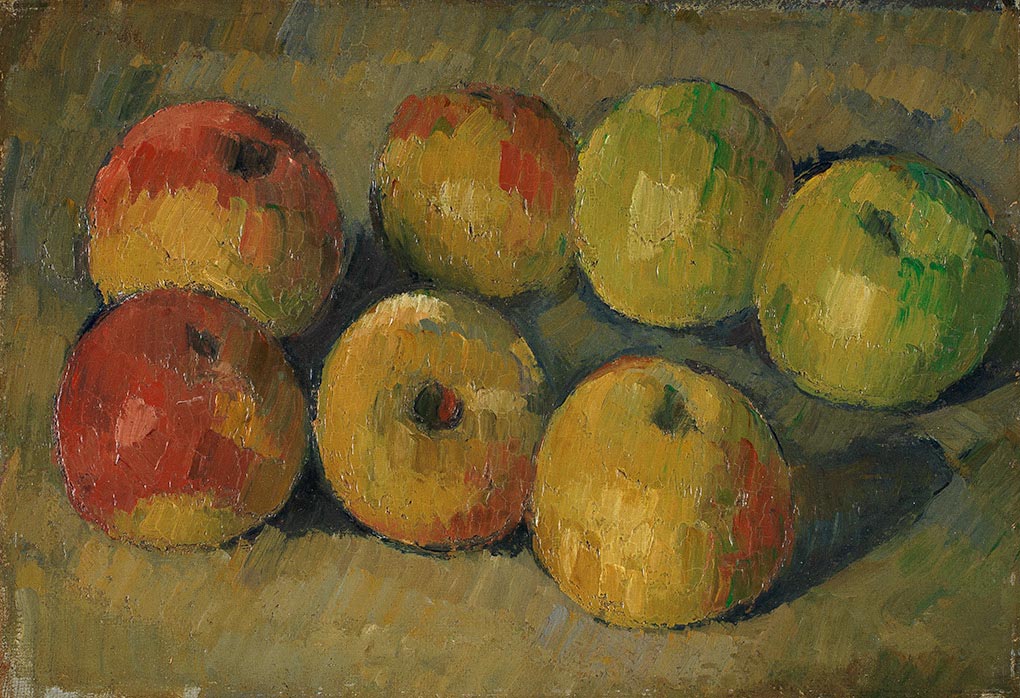 Paul Cézanne - Still Life with Apples, circa 1878. Copyright © The Provost and Fellows of King's College, Cambridge on loan to the Fitzwilliam Museum Cambridge.

Cézanne’s painted apples mark an important point in the artist’s career as well as the history of art. The artist’s approach to capturing the humble fruit sparked a radical rethinking of the painting rule book and would become a defining characteristic of his own style and character.

The French artist and post-impressionist painter Paul Cézanne was born on 19th January 1839. Well known for his landscape and still life paintings, he famously made the following bold statement:

“With an apple I want to astonish Paris”

Part provocation, part personal quest, Cézanne’s mission was to radically rethink how three-dimensional objects could be captured in paint and incorporate multiple viewpoints instead of one-point perspective. In depicting an apple in this way, Cézanne not only brilliantly captures the likeness of an apple but also the truth of how we might perceive one in a physical setting. His experiments brought about a new direction for representation in art which challenged form, perspective and colour theory and initially shocked critics.

So why did Cézanne choose the apple? One of the many reasons the artist may have used the apple for his artistic experiments was its universal status as a fruit, one which already came laden with global meaning and cultural significance. Thought to embody both earth and the cosmos in Christian symbolism, the apple is also often the marker of a significant human event in paintings such as the all-important fruit of exchange between Adam and Eve in the garden of Eden. It may also reflect Cezanne’s affinity to the rustic, being more at home with the peasants of Provence than the elite in Paris. 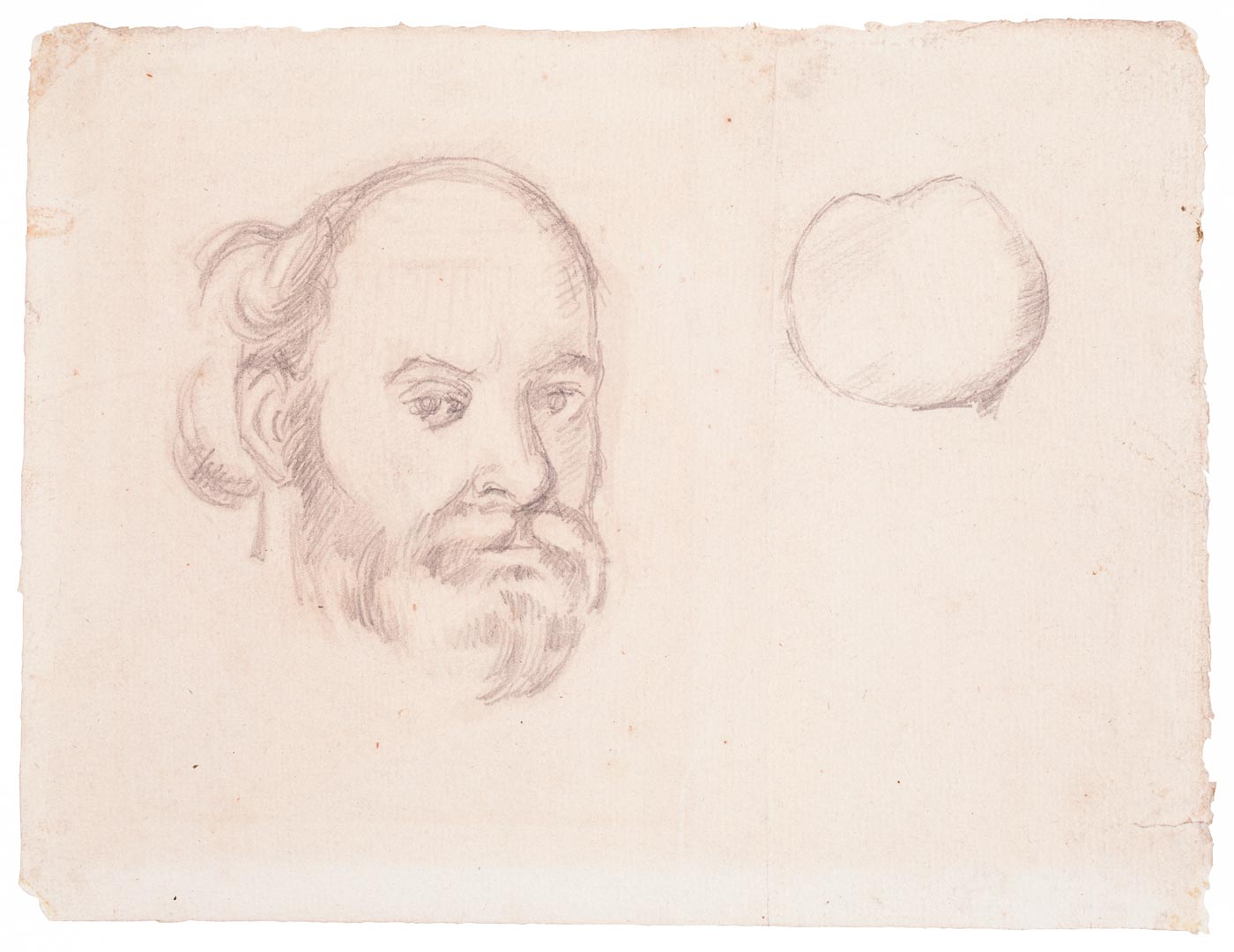 Confirmation of the apple’s significance for Cézanne is clear in his ‘Self-Portrait and Apple’ (1882-3) in the collection of the Cincinnati Art Museum. Here the artist depicts his own head in graphite on paper in direct comparison to the form of an apple, which hangs suspended alongside. It is clear the apple has lodged itself firmly in the artist’s mind and his language of art. Even when painting portraits the artist would command his sitters to ‘be an apple!

More widely, the apple itself gathers symbolism with each artist who takes its history and form as inspiration. 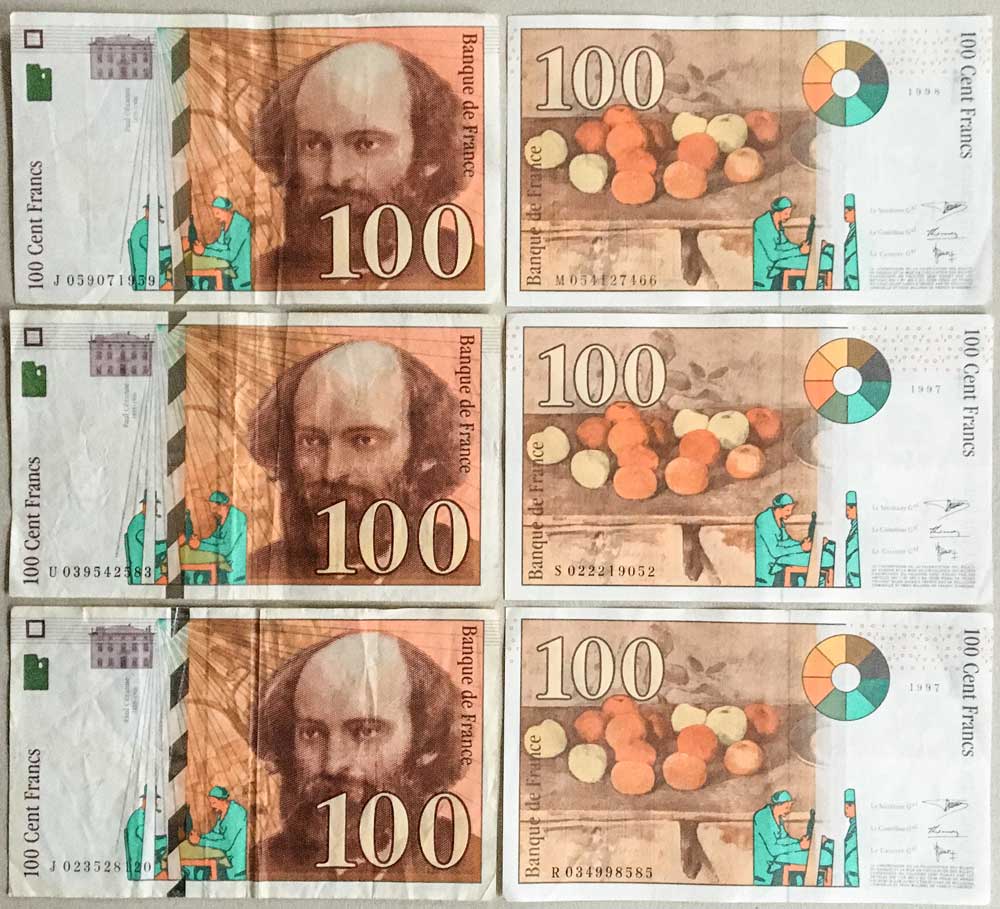 The World’s an Apple – The Still Lifes of Paul Cézanne, edited by Benedict Leca, 2014

Peter Paul Rubens and Jan Brueghel the Elder - The Garden of Eden with the Fall of Man c.1615, oil on panel, Mauritshuis, The Hague